Why You Should Learn Spanish When Living In Spain 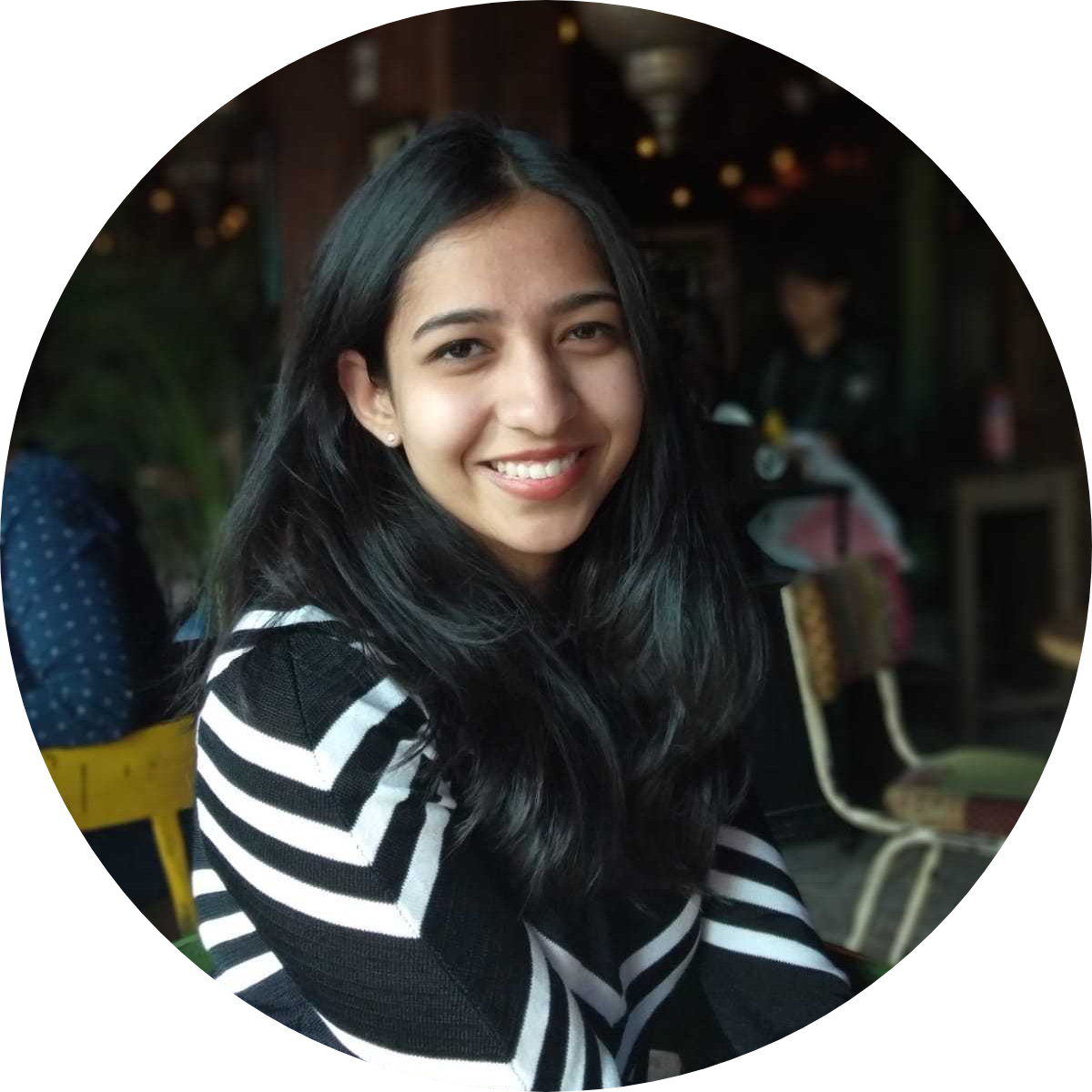 Foreigners moving to Spain to study, work or retire are often concerned about the language barrier. Do you need to learn Spanish before moving to Spain? or can people speak a good level of English in Spain?

The short answer is yes, people do speak English in Spain. However, the English proficiency level, the number of people speaking in English, or the areas where you’ll hear English on the streets are limited. So if you’re wondering if learning Spanish is worth your time and effort, we hope this article will help you decide for yourself.

Can I live in Spain without speaking Spanish?

Sure. If you’re living in a major city, studying a course taught in English, interning or working at a company that requires English, or are living in expat areas such as Costa del Sol or Malaga, you can get by with just English in Spain.

In all these scenarios, you can live in Spain even if you don’t speak Spanish. This is a great option for those who are planning to live in Spain for a short while or don’t mind living in an international bubble. However, even if you make peace with this, there’re still realistic and strong reasons to know basic Spanish.

3 realistic reasons why you should learn Spanish

All these factors heavily influence how much English the Spaniards speak and how proficient they’re. With Spanish being prevalent both within and outside of Spain, it’s understandable that Spaniards prefer speaking in Spanish.

Then there’s the question of the level of English proficiency. Of the 33 EU countries, Spain ranks on the lower end for English proficiency (26th). A lot of the older generation didn’t grow up having the need to learn or use English as Spanish was widely spoken and popular.

Naturally, locals prefer to speak Spanish because nearly everyone speaks it proficiently within the country. This obviously has consequences for how you live your life in Spain.

The benefits of learning Spanish

If you want to do more than just survive and not limit yourself in terms of where you live, who you’ll be friends with, and what kinds of jobs you can access, you should consider learning Spanish. Learning Spanish will help you:

Spaniards will naturally appreciate your effort in learning their language and this will, in turn, change their attitude towards you. They’ll be flattered you’re trying to learn their language and will feel more comfortable striking a conversation with you. In no time, you’ll experience the true warmth of the Spanish community and no longer feel like a foreigner. Don’t underestimate the power this has in making you feel welcomed, improving your quality of life, and making you want to stay longer in this country.

The majority of the jobs in Spain will require you to know some level of Spanish. Of the few English speaking jobs, a lot of them are concentrated in big cities. In addition, companies in Spain need to prove that you’re filling a role that locals cannot. This leads to a lot of competition for these jobs. But what if you knew Spanish in addition to other languages? Not only will this make you more desirable but also open up a lot more job opportunities in any city.

There’re several ways knowing Spanish will help you save some money. Firstly, if you want something repaired or done, knowing a bit of Spanish might help to show that you know your way around here and cannot be charged higher. Secondly, you should expect a lot of the important communication or governmental processes to be in Spanish. So if you want to discuss things with local officials or doctors, knowing some Spanish can help you avoid the costs of a translator or the stress of having to find a local friend to bring along. Thirdly, knowing Spanish means learning about local discounts or tax reliefs that you may have otherwise missed.

How to learn Spanish in Spain

A low commitment approach to learning Spanish is best for those who want to learn Spanish before moving to Spain, are new to Spain, or just aren’t good at languages.

Learn Spanish for free by using apps such as Duolingo or by attending LAE Madrid’s free 2-week course about the basics.

If you want a low commitment and value for money Spanish course, then opt for a paid online intensive course provided by platforms such as Babbel. The best thing is that you can take it at your own pace.

The goal with a low commitment level is to learn some basic phrases and become good at basic conversational topics, such as introducing yourself and reading general instruction signs at grocery stores or public transport.

A medium level of commitment is great for those who want to speak in Spanish to make some local friends, take care of paperwork or appointment themselves, have business conversations at work, or for expat parents whose children are learning Spanish in school.

Attending a Spanish Language School is a great way to learn Spanish. You’ll have a strict schedule, making it perfect for those who’re lacking motivation or structure when it comes to learning a new language. A big bonus is that you’ll not only get to learn with others who’re in the same boat as you but also be able to practice it in real life.

Some of the best places to learn Spanish include language schools such as Cervantes International School, Home Language International, or Linguachools. These schools have branches in several cities and you can go from beginner to advanced level or choose to specifically learn Spanish for business.

For those who prefer online language courses, have a look at platforms such as Berlitz which offers group or private lessons and several resources.

A full-commitment approach to learning Spanish is for those who want to have a solid grasp of the language or want to become Spanish citizens and need to take the DELE A2 Spanish language exam.

Some ways to immerse yourself and learn some phrases or accents include living with Spanish roommates in your newly found accommodation in Spain.

A popular way to fully commit to learning Spanish is to attend intensive or immersive language programs. Often people will pick Spanish language schools with accommodation to fully immerse themselves. But watch out for the prices! The average cost of accommodation offered by Spanish language schools for a single room for 1 month is €660 - €900. But on HousingAnywhere, the average cost for a single room for 1 month €424 and you’ll also have more control about where you live and what type of room you get.

Other ways to have an immersive experience is to practice with real Spanish speakers by attending free language cafes or language exchanges. You can use platforms such as italki or Meetup to find other foreigners or Spanish speakers who’re happy to help polish your speaking skills.

You can also watch shows with Spanish subtitles or Spanish shows with subtitles in a language of your choice. Or listen to Spanish podcasts geared towards beginners (level A1) and watch free YouTube videos teaching Spanish grammar. If you enjoy learning this way, you might be particularly interested in this app called FluentU which teaches you Spanish with real-world videos, music, and commercials.

So go ahead and remove that language barrier. After all, there're plenty of ways to learn Spanish to suit your learning style.

How to get an English-speaking Job in Barcelona

10 Solid Reasons Why Living in Spain is a Good Idea