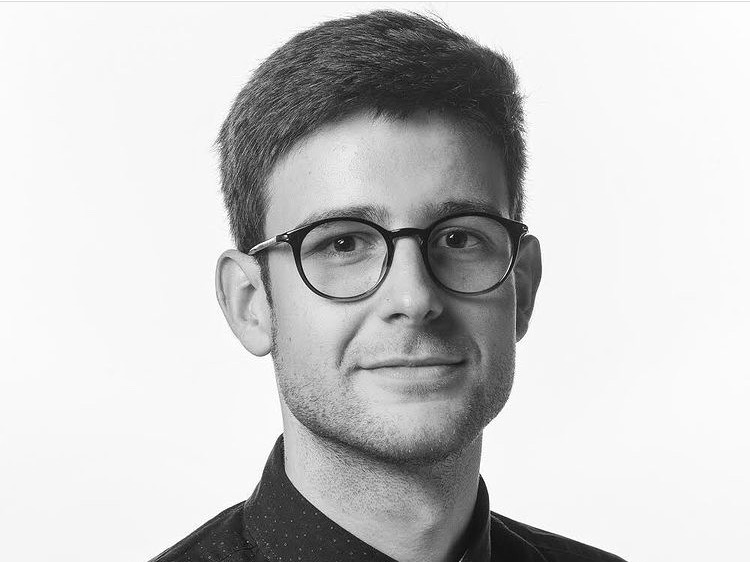 The British top the list of foreign nationalities in Spain: 300,000 Brits have settled in Spain to date.

Yet, after the official closure of the Brexit transition period in December 2020, the process and requirements for moving from the UK to Spain have changed.

Moving to Spain after Brexit

Though, the standards and procedures to move from the UK to Spain after Brexit are more extensive after the end of the transition period on the 31st of December 2020. Expect a longer administrative process than the one pre-Brexit.

Keep reading to find out what the process implies!

Conditions of moving from the UK to Spain after Brexit

With Brexit, the rules for the free movement of individuals within the European Union won’t apply to British nationals. After the 31st of December 2020, Brits are bound by new conditions.

Despite no longer being part of the EU, Spain added the UK to the list for visa-exempt countries. This means that Brits can visit Spain for up to 90 days within a 180-day period.

In other words: the 90-day rule dictates that Brits are free to enter and exit Spain numerous times within a 180-day period. Though, the number of days spent in the country can’t exceed 90 days.

The 90-day clock starts as soon as you make your first entry into Spain. It’s important that you keep track of the days you’ve spent in the country. Exceeding the limit of your stay will result in legal consequences!

Moving from the UK to Spain Mid- to Long-term

Moving from the UK to Spain mid-to-long-term require Brits to attain a visa. The cost of a visa for an adult is €80.

Keep in mind, you have to submit the visa application in the UK within 90 days on the intended travel date. You can’t file the application from within Spain.

Required documents for your visa application

As a British resident, you must send the following documents to the Spanish Consulate in the UK:

Factors that would hinder the successful relocation of British individuals:

As a prospective employee in a Spanish company, you have to meet certain conditions (hint: work permit).

Your prospective employer has to submit the visa application to the provincial office of the Ministry of Labor (elegación Provincial del Ministerio de Trabajo e Inmigración).

The approval process might take up to 8 months. In the meantime, you will receive a copy of the application. Send this to the Spanish embassy to move the visa application process forward.

You have to provide the contract for your employment along with further proof in the form of past payslips. The past payslips serve to indicate that you will have enough money to live on.

Apart from that, you have to apply for a non-profit visa (permiso de residencia no lucrativa).

Moving from the UK to Spain as a self-employed worker

Self-employed Brits moving to Spain after Brexit have to claim their status as “Self-employed” by doing the following:

Moving from the UK to Spain as a student

In order to attain a student residence card to study in Spain, you must:

Moving from the UK to Spain as a non-employed person

Brits who are not going to be working in Spain, for example, spouses of employed individuals, have to:

With the visa secured, you’ll be issued a biometric residence card called Tarjeta de Identidad de Extranjero (TIE). The TIE card is what is going to make your life easier when it comes to border crossings and dealing with administrative matters.

Keep in mind: all visas must be renewed every two years until you’re eligible for applying for a permanent residence in Spain.

How to get a permanent residency in Spain after Brexit

You can acquire permanent citizenship in Spain in two stages:

In the first stage, you’re eligible to apply for an “EU long-term residence permit” (permiso de residencia de larga duración) after 5 uninterrupted years in the country or in any EU state.

This residence permit grants you the ability to work freely and reap the benefits from the social welfare in Spain. On top of that, you can move to other EU states for no longer than 3 months at a time.

Applicants for the long-term residence permit must fulfil the following conditions:

In the second stage, you’re eligible to apply for Spanish nationality after 10 years of residence in Spain. This requires Brits to prove that they have no criminal record and a sufficient integration into Spanish culture (e.g. proficiency in Spanish and participation in social activities).

How to get the Spanish nationality as a UK citizen

Applications for citizenship status have to be personally submitted at the local civil registry in Spain and require the following items to be supplied:

Fulfilling those requirements would grant you the ability to permanently reside in Spain and travel around other EU member states freely.

What are the changes for those already living in Spain?

As stated in the withdrawal agreement, Brits who have received a permanent residence in Spain prior to the 31st of December 2020 retain their status in the post- Brexit era.

Brits with a legal residency prior to the December deadline have the right to request a permanent residency until the 30th of June 2021. You should also check the official guideline provided by the British government.

How to Move to Spain: Your Relocation Guide

You've got an exciting opportunity lined up for you in Spain? Search for an accommodation now!