What are the best cities to study and work in France? 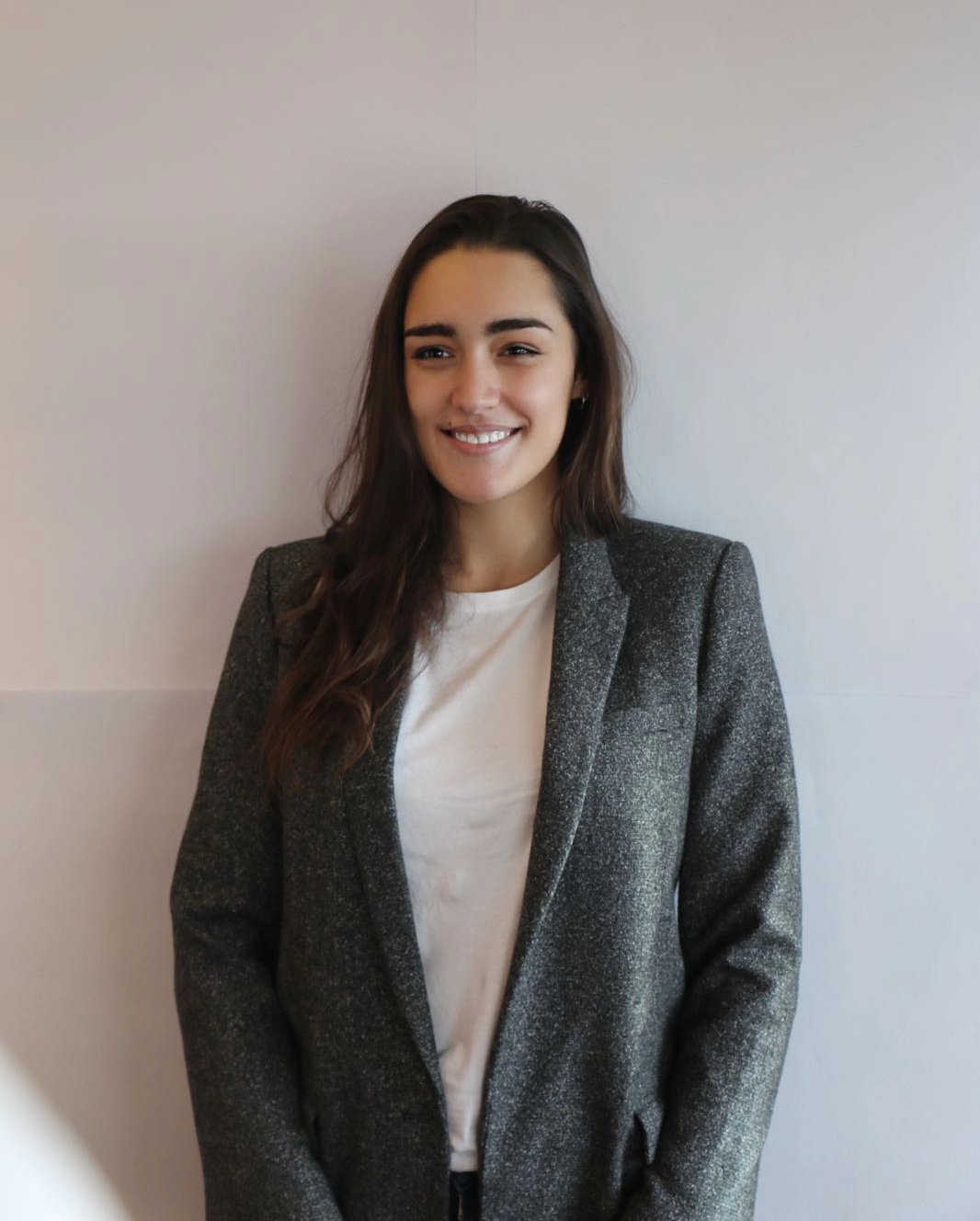 France is a charming country to live in: with its famous gastronomy (baguette, cheese, wine ...), the social benefits which include, five weeks of paid holidays, easy access to beaches and ski resorts, the reasons to expatriate in France are numerous! However, the country is , and apart from Paris, you may not know all the advantages of other neighboring cities. We give you a list of the top 6 most cosmopolitan French cities, offering a pleasant living environment.

In addition to being the capital of the Alsatian region, Strasbourg is also the European capital welcoming, for example, the seat of the Council of Europe and the European Parliament. The city is very international with 14% of its population of foreign origin. Several hundred nationalities are represented in the universities of the city: through the 43,000 students, 9,000 come from all over the world, of whom 3,000 are European. Young and dynamic city, entrepreneurs are settling more and more since Strasbourg has been elected the most attractive French city for foreign investors.

The city of Bordeaux has undergone many transformations in previous years, with more French choosing to relocate there. Elected as the most hospitable city in France and the best European destination in 2015, Bordeaux has all the advantages of a capital without the inconveniences. Located in the middle of a legendary wine region, working in this city or doing your university exchange will allow you to taste the best French wines. As a result, significant groups specializing in enology have their headquarters in the city, such as the Castel Group, which continually invest and recruit talent. Its international influence has made the city an exciting destination for international students who can enjoy the excitement of the city and the many cultural outings.

Lyon is attractive both nationally and internationally. Young and dynamic, the city offers many cultural activities with its monuments, architecture and UNESCO World Heritage areas. Besides, for the past four years, Lyon has remained at the top of the list of major French cities that are the most attractive to undertake. Highly dynamic at the economic level, nearly 20,000 businesses are registered each year, creating many opportunities in the labor market. Specialised among others in the fields of trade and finance; If you are looking for a job, you can consult all the position offers available in Lyon.

A major commercial port, the city, is a strategic business hub, a major migratory and cultural crossroads that continues today. Several cultures live side by side in Marseille due to its proximity to other countries in Southern Europe, the Middle East, North Africa and Asia. Third largest Armenian city in the world, the third largest Jewish city in Europe, with many Arab and Italian communities, Marseille can be considered as a world city. Concerning companies, the city attracts several national and international companies specializing in digital and international telecom networks thanks to its infrastructure developed in the field.

Like Bordeaux, the city has all the assets of a big city with a peaceful pace of a metropolis on a human scale. In addition to its Mediterranean climate and its pleasant living environment, the city attracts many students, executives, and entrepreneurs. Montpellier has attractions for those wishing to undertake because the municipality supports initiatives with significant investments. The city continues to grow and attracts many new inhabitants of French origin or from other countries of Southern Europe and North Africa. The city is also a flagship destination for French and international students because it brings together the best universities in France.

One of the world's leading tourist destinations, the French capital is the headquarters of 39 multinationals among the world's 500 most powerful companies. Paris has the largest business district in the world; its business center in La Défense not only includes the headquarters of the largest French companies but is also a platform linking all the international business districts. If you are looking for a job in Paris, you will have the opportunity to work for multinational companies in the sector of your choice and find many job offers of CDD or CDI in Paris.

Other French cities are also exciting to have professional experience and enjoy the rich culture of the country: here you can see the different job offers in the French city of your choice.

Bastille day - How to celebrate in South of France and save money!