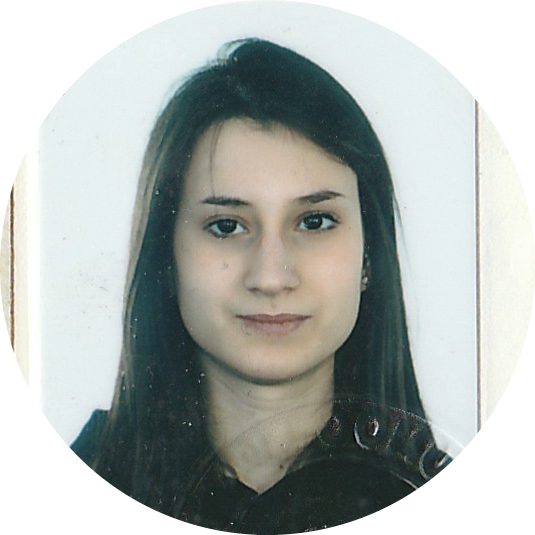 Bologna's public transport system is easy to use and fairly reliable. The company that operates Bologna’s public transport is called TPER (Transporto Passeggeri Emilia-Romagna) and they do a great job of connecting you to the various Bologna neighbourhoods and nearby cities.

Discover the public transport fares and other alternatives in this guide.

How can you travel by public transport in the city of Bologna?

Bologna has a good network of inter-city busses and trains that connect to major Italian destinations, such as Milan, Rome and Venice. Surprisingly, Bologna does not have a tram or metro unlike most major Italian cities. However, it is currently under construction and will be available in the next few years.

The bus is the best public transport option in Bologna as it’s a convenient and cost-effective way to move around the city.

The buses connect the various neighbourhoods of Bologna to the city centre and vice versa. The average wait time is 30 minutes to 1 hour. Overall, you can be sure to reach your destination on time since buses in Bologna have reserved lanes on the roads.

What are the bus fares in Bologna?

We recommend buying the ticket in advance at a machine not only because it’s cheaper but also because sometimes machines on the bus don’t work. The machines also only accept coins and don't give change.

Do not board a bus without a ticket because the fine for travelling without a ticket is €75 if you pay within 5 days, €100 if you’re late, and €6 if you foget your annual pass. Officials often don’t wear uniforms and it’s best not to risk it.

Get a seasonal ticket for cheaper travel throughout Bologna

As a frequent traveller or as an expat living in Bologna, it’s better to get a seasonal ticket (abbonamenti). There’re 3 types of seasonal tickets, all of which allow unlimited travel.

How to get the seasonal ticket

To get any of the seasonal tickets, you need to apply for a personal identification card called the *MiMuovo. You can apply online or purchase it at certain locations, such as the Bologna bus station, or TPER Marconi points. You’ll need a valid ID, such as a passport.

The MiMuovo is valid for 5 years and costs €5.

Around 700 trains and 159,000 passengers pass through Bologna Centrale every day. To use the train, just head to the central station from where you can take a train to the wider Emilia-Romagna region or to other Italian cities.

To travel from Bologna to the rest of Italy, you can use the railway companies Italo and Trenitalia who operate the following trains – Frecciarossa, Frecciaargento, FrecciaBianca and Trenord.

Wondering how much train rides will cost you from Bologna? You’ll be able to reach Florence in less than 45 minutes by paying a minimum of €9.45 for a ticket. Similarly, you can reach Milan and Venice in less than 1.5 hours for less than €15 if you book tickets in advance.

Where to buy TPER tickets Bologna?

No matter how you decide to travel, you’ll need to buy a TPER ticket to travel by bus or train. You can buy these tickets at:

Any ticket you buy is valid only after you validate the ticket upon entering the bus or at the train station.

Watch out for T-Days in Bologna

T-Days are special days when parts of the streets in Bologna are exclusively open to pedestrians and cyclists to free up traffic in the centre. T-Days take on the place every weekend and on public holidays from 8:00 A.M. until 22:00 P.M.

The area under T-Days include: Via Rizzoli, Via Ugo Bassi, Via Independenza, Calzorelie, and more.

On these days, it’s best to walk or look for alternatives to the bus.

Alternatives to public transport in Bologna

Bike, taxis and rental cars are other convenient options for getting around Bologna if you don't want to use public transportation.

Cycling is the most popular mode of transportation chosen by locals in Bologna. It’s also an excellent way to explore the city.

If you don’t own a bike, you can easily rent one at different rental shops throughout the city. Nearby the Central station, you’ll find public bike-sharing services, such as Mobike, which charge only around €0.70 for 30 minutes of rental.

If you own a bike, make sure to buy a strong lock as bike theft is common, especially in the university area.

The taxi is not popular in Bologna because the city centre is easily accessible by foot. However, taxis are useful if you travel late at night or are in a hurry.

Cotabo is Bologna's main taxi company, with a variety of cars available for booking via the company app or by phone. Taxis are available 24/7 and are usually parked in one of the designated parking lots near the Central Station, the airport, Via Indipendenza, Piazza Malpighi, and Piazza Maggiore.

In general, the fixed cost of a taxi is around €3 during the day and €6 at night. You can calculate an indicative price on the Cotabo app by entering your departure and arrival points.__

Since the city centre is accessible on foot, a car is not necessary. However, if you want to rent a car, you can do that at the airport or central station where companies like Hertz or Sixt can be found.

A drawback of renting a car in Bologna is that more than half of the historic centre of Bologna is a ZTL area (Limited Traffic Zone). Every day the circulation of vehicles is limited from 7:00 am to 8:00 pm. So you need to have permission to drive during those hours.

To get permission, you can buy a daily pass up to 3 times per month for each car for €6, or a single 4-day ticket for €15. You can buy these passes at specific locations available throughout the city.

If you want to save money on renting a car, you can also share a rental car using Corrente, a service provided by TPER. The fee is €0.25 per minute, with a maximum of €10 per hour and €30 per day. However, keep in mind that these cars won’t let you drive too far outside of the centre.

Guide to Getting Around Milan Using Public Transport

Looking to rent in Bologna?