Startups in Berlin for internationals 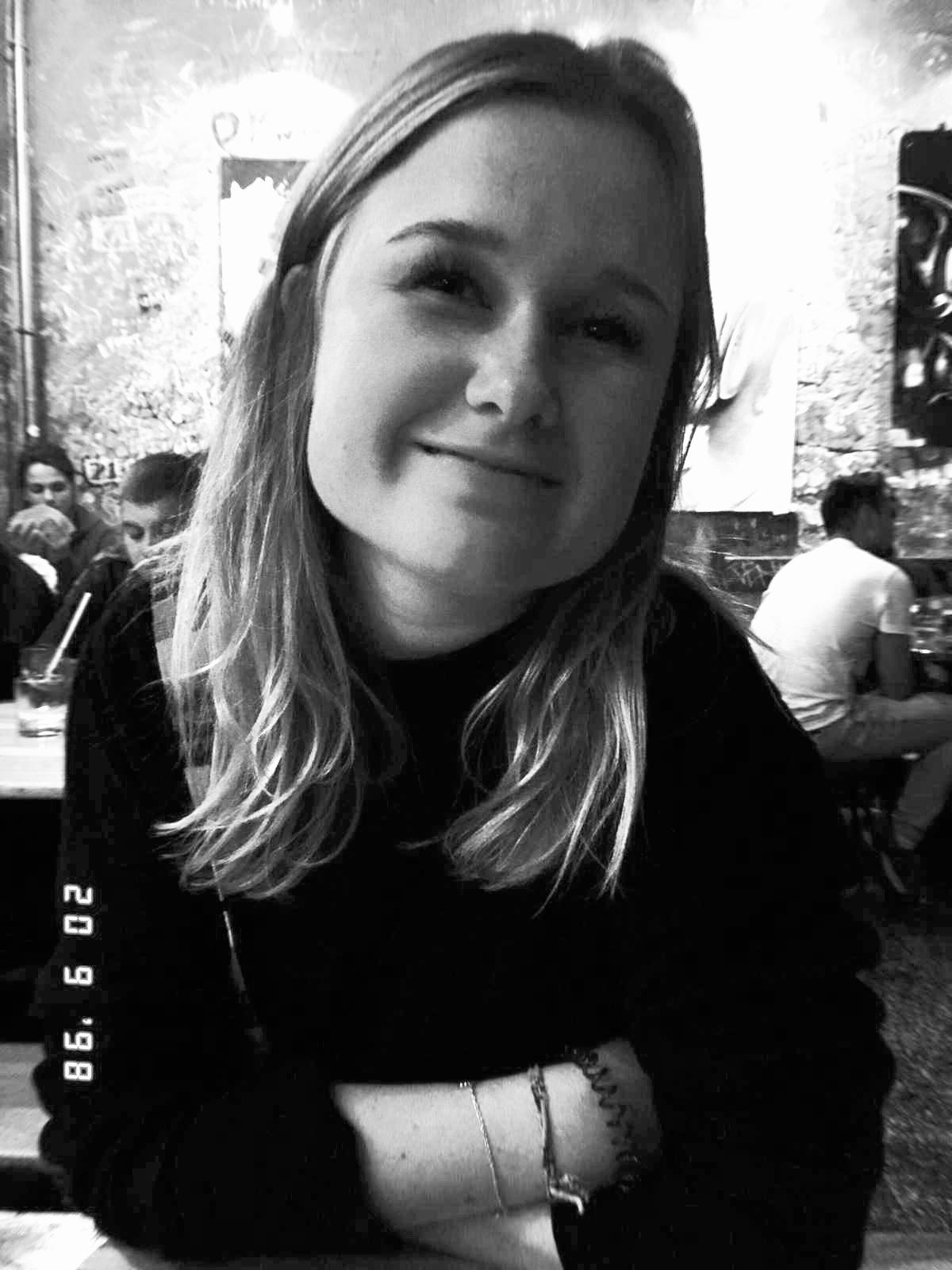 Startups in Berlin are home to a huge tech ecosystem, where you'll thrive on the creativity of the scene and see one bold business idea lined up after another. It's hardly surprising that international pioneers like N26 have already emerged among startups in Berlin.

Berlin startups are considered to be the hub of Europe. But why is that? The low costs in Berlin attract young entrepreneurs while a powerful network, in which Berlin startups find themselves entangled in no time at all, provides a secure foundation for realising their business ideas. We give you an overview of Berlin's startups and highlight your opportunities to immerse yourself in startup life as an international young professional.

Berlin startups are the undisputed pioneers in Germany

On average 130 new companies are registered in Germany every month. A total of 37 of them are located in Berlin! Startups in Germany are concentrated all over the country in metropolitan areas: from Berlin to Munich and Hamburg.

Yet Berlin is home to almost 3 times as many startups than the national average. And there is a good reason for this: Berlin offers young entrepreneurs a dense network of support services, incubators and accelerator programs, which help to develop a company through intensive coaching.

An impressive 58.9% of the 6.2 billion euros generated by German startups are allocated to the ones in Berlin.

So, in other words, Berlin really is a paradise for any intern wanting to express their entrepreneurial spirit!

Where do Berlin startups settle?

You might already be familiar with the fact that as a result of Berlin's history, there is no single city centre and that the individual neighbourhoods in Berlin tend to have their own centres.

Nevertheless, the startup ecosystem is clearly concentrated in one urban area. In Berlin Mitte, Friedrichshain-Kreuzberg and Charlottenburg, but also in the southern part of Pankow (Prenzlauer Berg), is where most of the startups emerge from scratch. The most famous startup in the area is the stock exchange-listed company Zalando.

After all, the startups employ almost 32.7 people on average - almost 20 more than the national average!

Berlin's startups hold their employees in high esteem and do their utmost to attract and, above all, retain talent. For instance, 7 out of 10 startups in Berlin allow their employees to take a share in the company. Not to mention that international professionals won't find language an obstacle in Berlin's start-ups - "language barrier" are truly unknown here, making Berlin's startup probably the most convenient place to work without any German proficiency.

This attracts many top talents and also ties its employees more closely to the company, so that they can jointly build up a successful business. For interns in Berlin or students working in Germny next their studies in a startup can easily result in a long-term employment contract!

The industries among Berlin startups

Taking a closer look at the startups in Berlin reveals that their focus clearly lies on innovative technologies and that most companies follow global trends and successful business models. Did you know that almost a third of the entrepreneurs set up a software company last year?

Next in line is the service industry and e-commerce. One reason for this is also that VC funds invest a lot in Berlin's fast-growing companies in the technology sectors. This ensures that there is sufficient capital available in Berlin.

In the meantime, almost a quarter of Berlin's startups are active in the SaaS (software as a service)sector.

With 34.8% of the companies, Berlin is clearly shaping up to become the Fintech hub of Germany.

Some of the once small scale companies have now become international giants, such as N26 or Ratepay, along with successful specialists like Carl Finance or the FinTechCompany-Builder Finleap.

Anyone seeking to express their entrepreneurial spirit as an international professional or even as an intern in the vibrant startup scene can choose from a wide range of options - from fintech to sustainable companies that strike a chord with the zeitgeist.

We have looked around the market for the best startups in Berlin:

So, which will be your new startup challenge in Berlin?

Why not see for yourself: Every founder's heart beats faster in Berlin. As an entrepreneur, you'll find your young company quickly in a reliable network, with plenty of financial and mental support. Besides, the low costs take the financial burden off your shoulder a little.

Berlin's startup scene provides the ultimate breeding ground for international entrepreneurs who want to turn their own ideas into concrete business models. But Berlin can do even more: For young professionals or interns, Berlin's numerous startups offer you the chance to join companies that don't expect you to know German. So, which startup challenge will you take on in Berlin?

Cost of living in Berlin at a glance

All you need to know about Berlin Neighborhoods

You've got an exciting opportunity lined up for you in Berlin? Search for an accommodation now!