A Florence Neighbourhood Guide: Where to live 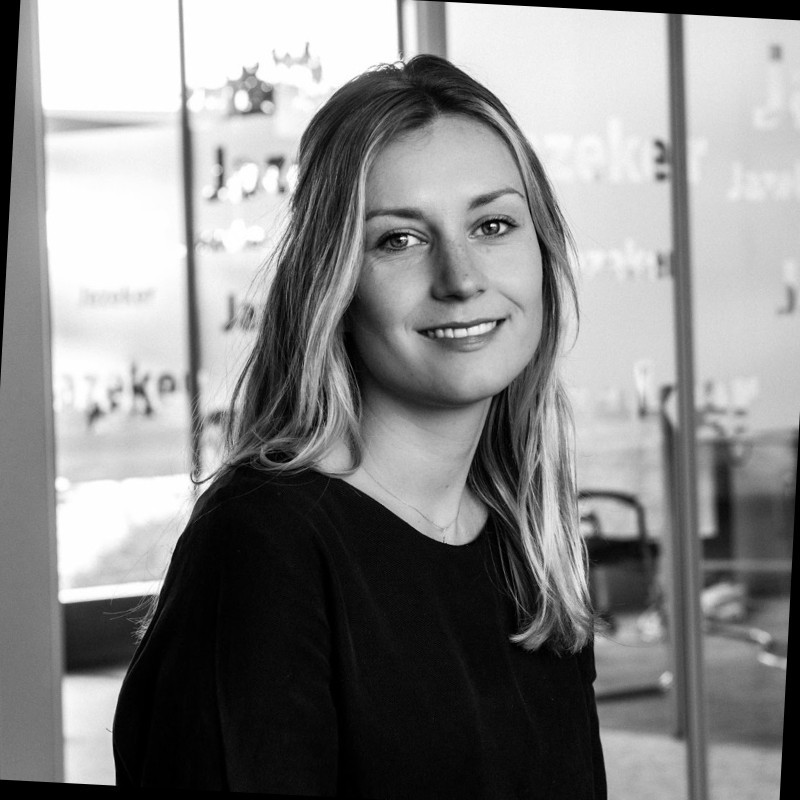 Located in the Tuscany region of Italy and famous for its one of a kind blend of modern and historical, Florence’s neighbourhoods have a lot to offer. The city hosts companies offering employment in different industries and two universities. It shouldn’t come as a surprise that Florence is one of the best cities to live in Italy.

With its many neighbourhoods in Florence, choosing the best neighbourhood in the city is a difficult task if you aren’t familiar with the city.

We first dive into the common features of all the neighbourhoods in the city in relation to the ease of getting around, internationality and safety. We then go onto describing the specificities of the quality of life in each of the top 7 neighbourhoods.

The 7 Best Neighbourhoods in Florence, Italy

Florence’s top 7 neighbourhoods are different from each other, yet they share some common features.

Getting around in Florence

The neighbourhoods are well connected with the rest thanks to the public transport system. This means that you’re never going to be further than a couple of bus or tram stops away from the buzzing city centre.

Using transport to get around is not your thing? Florence is bike-friendly so you can rent one of the available bikes or buy one on the second-hand market. Besides that, you can expect to come across scooter rental services such as Lime and Bird which are very popular in Florence.

The city’s low crime rate contributes to a safe living enviroment. Yet, you should keep an eye on your belongings when in a big crowd, especially during the peak tourist season. Apart from that, you can expect to have a safe living experience.

Despite its medieval Italian charm, Florence is home to many internationals, including students and professionals. Of course, you can expect to run into more expats in the central areas and around the university campuses. Although, there are also some in the suburbs of the city. You’re definitely not going to feel out of place, it is a good idea to have a basic understanding of Italian to make sure you’re never out of place.

The general cost of living in the city around 10% lower than that in Amsterdam. Now that we’ve covered the common features of the top neighbourhoods in Florence, let’s take a look at the quality of life in each of them.

The Duomo neighbourhood is part of Santa Maria Novella, which is one of the city’s oldest districts. Located in the heart of Florence and hosting some of the city’s most prominent cultural landmarks, Duomo attracts tourists from all over the world.

You can expect that the quality of life in the Duomo neighbourhood is one of the highest in the city. The neighbourhood is a limited traffic area with only authorized vehicles allowed to drive through it. Take a breath in this low polluted neighbourhood!

What’s best: you’d be living within 5 minutes walking distance away from the most important parts of the city. You can swiftly reach the further parts of the city thanks to the well connected public transport system__.

Being as central as it gets in Florence, you’ll have a choice of a wide array of restaurants, supermarkets and leisure activity opportunities. Despite the neighbourhood’s continuous modernization, you can expect to experience a small-town vibe.

Although the central location of Duomo drives relative inflation of the rent prices in the area, you’d be able to find affordable accommodation.

Located south of the Arno river, which splits Florence in two, the Oltrarno district is the most vibrant area in the city.

Oltrarno has maintained its reputation as the artisans’ district throughout Florence’s century-long development. Despite the area’s liveliness as a result of the numerous bars, restaurants and nightclubs, Oltrarno is a quiet place to live in. The rent prices are lower than those in the central area of the city.

Something to keep in mind when looking for accommodation in Oltrarno is the narrow streets. Always try to live on the upper floors of the buildings to be able to get some sun in your apartment.

San Marco is a residential neighbourhood located north of the city centre of Florence.

The San Marco area boasts a high quality of life with the market in the neighbourhood and the wonderful botanical gardens of the University of Florence. Despite that, you’re going to be able to find moderately priced quality accommodation.

The area offers many possibilities for leisure activities and is well connected to the rest of the city.

The Santa Croce neighbourhood is one of few areas of Florence which has remained authentic to its historical heritage.

Located east of the city centre, the Santa Croce neighbourhood borders the Arno river. The area presents its inhabitants with extensive options when it comes to shopping and relaxing. The low flow of tourists of the area makes the streets less crowded during the day. You should be ready for the streets to become rather lively during the night with the many bars and restaurants in the area.

The average rent price is ~€ 1000, but you’d definitely be able to find something more on the affordable side after some digging.

Via Bolognese is located on the outskirts of Florence. The perfect place for those who are looking to stay away from the hustle and bustle of the city centre! The suburban vibe of the Via Bolognese neighbourhood implies that you aren’t going to encounter many if any, tourists in the area. Instead, you can expect to run into the families who make up the majority of the area’s population.

Being on the outskirts of Florence, the neighbourhood’s accommodation options are mostly made up of rooms in shared houses. Yet, you should be prepared for a more extensive search since the options are limited.

Even though the neighbourhood is far away from the city centre, you can trust that the public transport is going to get you there swiftly.

Located on the south bank of the Arno river, the San Niccolò neighbourhood is the upscale part of the city. The area is famous for its delightful wine bars, which are dotted across the narrow streets.

The upscale vibe of the neighbourhood means that you should expect everything to be more expensive than in the rest of the city, from rents to restaurant and bar prices.

If we had to put a label on the Campo di Marte neighbourhood, it would be “the sports neighbourhood”. Situated in the northeast part of the city, Campo di Marte is home to the Artemio Franchi Stadium, where the city’s soccer team plays regularly. You’re guaranteed to hear the excitement of fans from time to time.

As with every area around a landmark, you can be sure that the accommodation closest to the stadium is rather pricey for the area with rooms costing upwards of € 500. Yet, the residential areas of the neighbourhood offer more reasonably priced options that you can make use of.

Now that you have a better idea of what to expect of Florence’s top 7 neighbourhoods, you can confidently start looking for a place in the city!

The Ultimate Guide to Average Salaries in Italy (2021)

Best places to live in Italy