Celebrating Liberation Day in the Netherlands 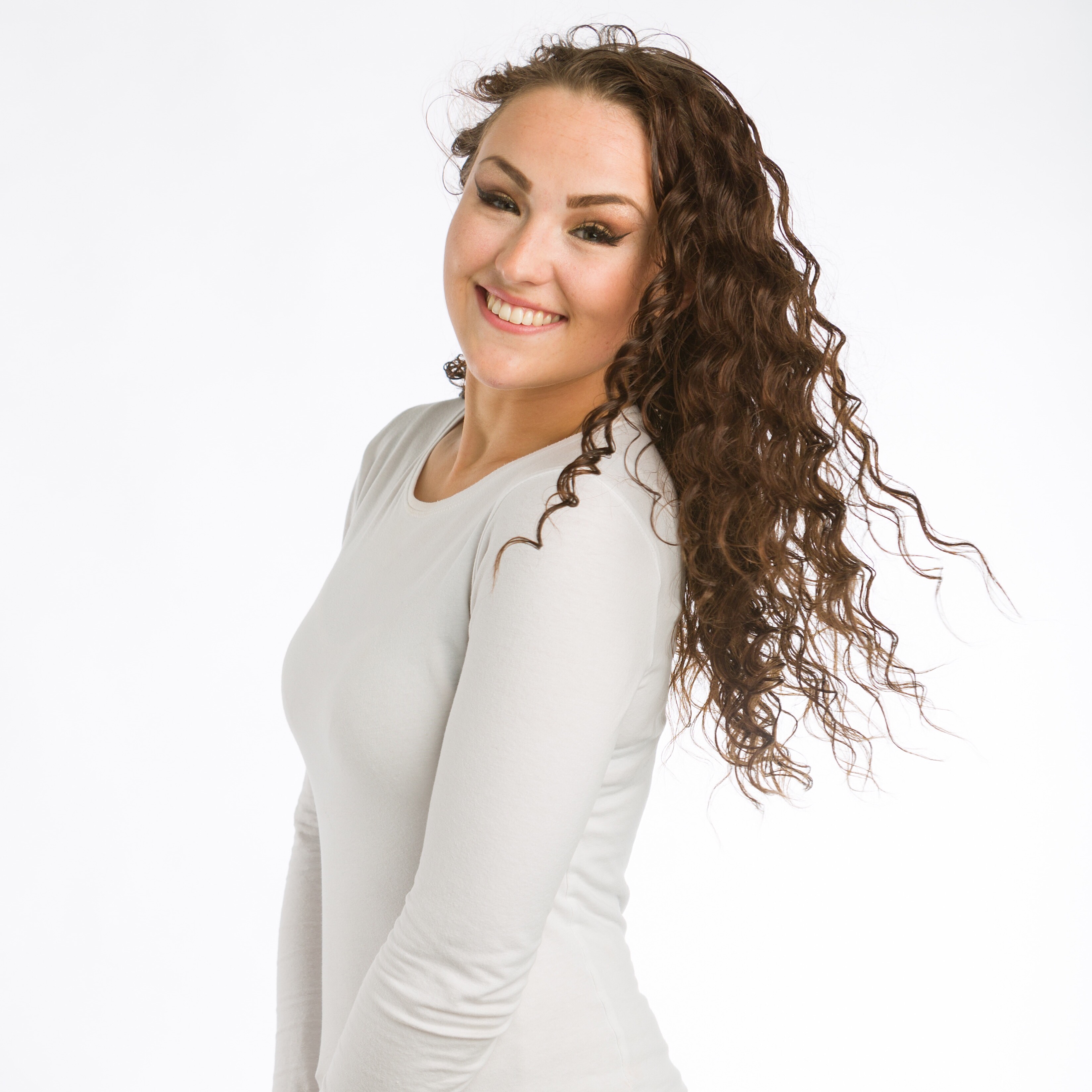 Updated on May 03 • 2 minute read
Living

King’s Day just has passed, but the Dutch aren’t finished celebrating yet. On May 5, Liberation Day marks the end of the German occupation in the Lower Lands. Across the Netherlands, with a wide range of events and festivities. If you want to emerge in the culture, this day is an excellent opportunity to do so. Dip yourselves in orange and wave your red-white-blue flags high!

According to the Dutch, it’s one of the most important days in the year as freedom shouldn’t be taken for granted. Prior to Liberation Day, Remembrance Day takes place on May 4 where the everyone commemorates all the soldiers and citizens that fought for our freedom. At 20:00 sharp, the entire nation is silent for two minutes to remember the people that ceased as a result of the Second World War. After that, the Last Post is played by a trumpeter as a tribute to those that fell in the battle. 5 May 1945 flags the day the Allies came to free the Netherlands of the capitalization after one year of attempts to liberation.

City of the year: Fryslân

Every year, the day of Freedom is launched in a specific province by the Prime Minister of the Netherlands. It is also the start of freedom events across cities. This year it’s Fryslan’s turn, the Northern province, to nationally inaugurate Liberation Day 2018.

If traveling to the North is a long shot, I’m here to save you from a colossal #FOMO. Every city will host its own event, but there are fourteen big free Liberation Day festivals taking place all over the country in Groningen, Leeuwarden, Assen, Zwolle, Almere, Amsterdam, Haarlem, Utrecht, Rotterdam, The Hague, Roermond, Wageningen, and Vlissingen. The best thing is that… all access is for free!

With so many festivals to choose from, we’ve put together a list of the 4 Most Popular Festivals in the Netherlands for you to check out on May 5th.

Just like King's Day, this is one of the most attended cities in Holland. The capital city always has cool events going on where famous Dutch artists perform. This year many artists will perform in Cultuurpark Westergasfabriek in Amsterdam West. At 14:00, the event will be kicked off by lighting up the festival torch.

Besides Fedde le Grand, a whole lot of other artists are performing on the stages in Rotterdam. If you enjoy a mix of hip-hop, funk, afrobeat en dance, you might want to check out the Dutch brassband Gallowstreet. And that's just the tip of the iceberg. The most performances will take place in 'Het Park' where the Euromast is located.

The Hague has six stages mainly located on 'Malieveld. These include music categories in Dance, Funk/Soul, Pop, Rock, Singer-songwriter, Urban/Hip-hop. You can check out the program of the day here.

Celebrating the Holidays in the Netherlands