455 rooms, studios and apartments for rent in Munich, Germany 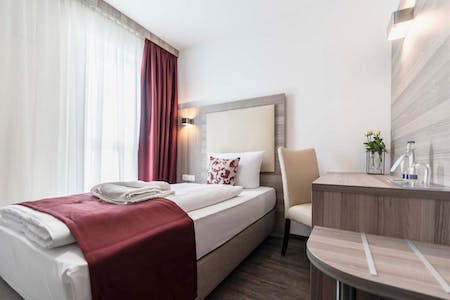 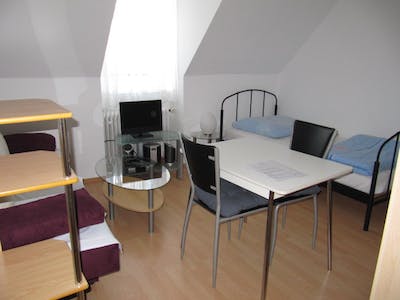 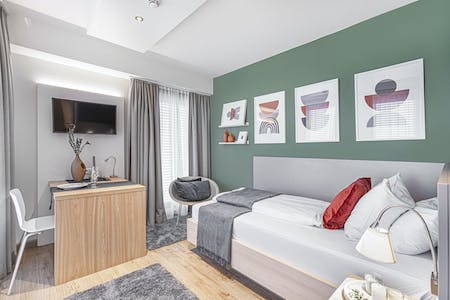 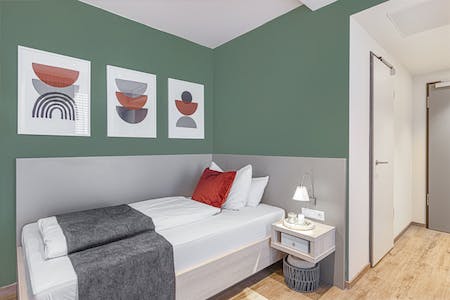