Europe Day: what is it? 🇪🇺 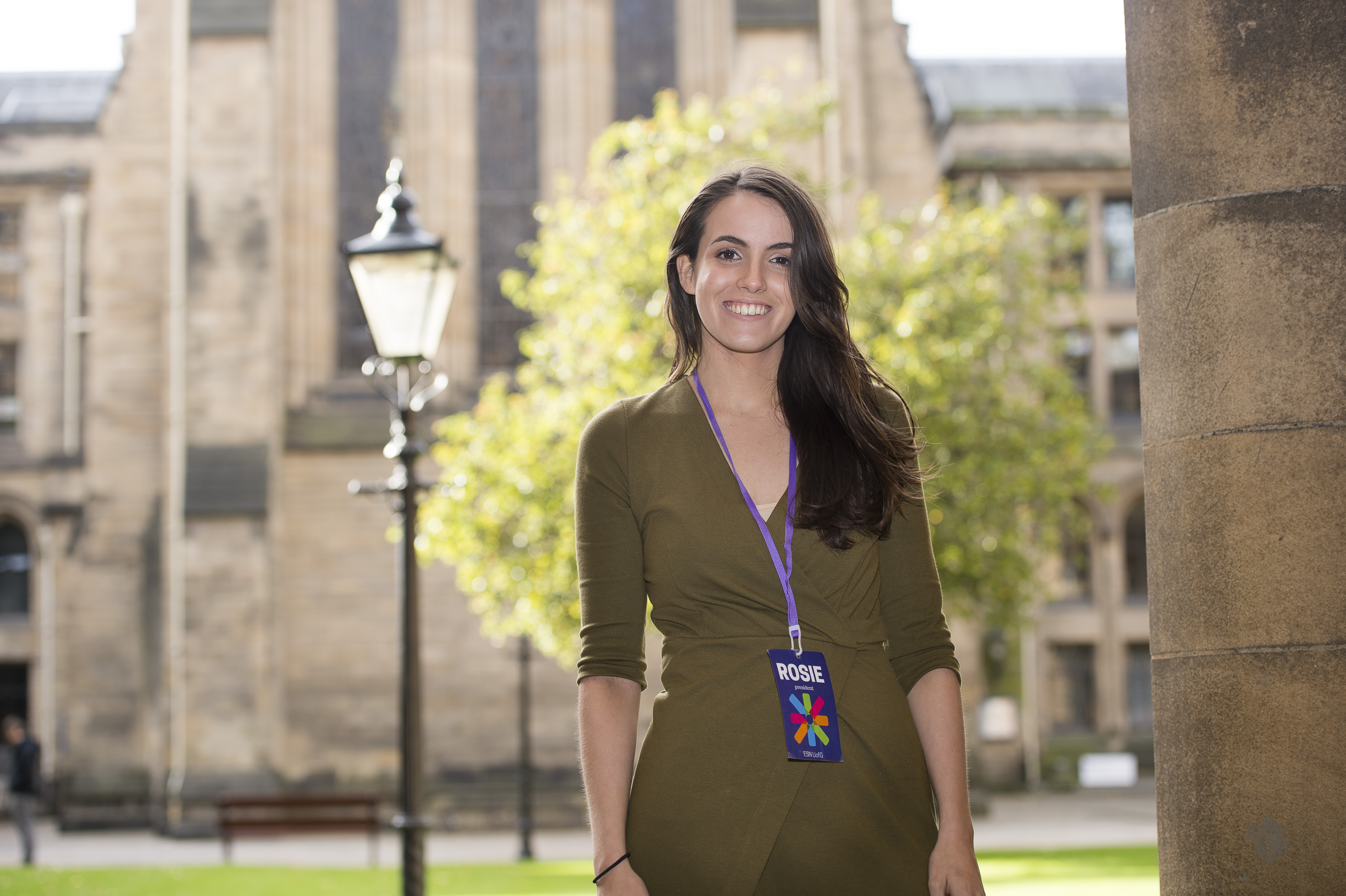 You might have heard people mention Europe day and wondered what it's all about. Well, we’re here to get you up to speed! Europe Day - the 9th of May each year - celebrates peaceful cooperation in Europe across different countries, cultures and people.

Two world wars meant a bloody start to the 20th century in Europe. That took a turn for the better when nations began to work together and Europe has since enjoyed decades of peace (minus are one or two notable exceptions). More than just coexisting peacefully, many European countries have now fostered a deep working partnership and codependece through institutions like the European Union.

The 9th of May was chosen in commemoration of a historic speech delivered in Paris by an important French Politician named Robert Schuman. This address, remembered as the Schuman Declaration, paved the way for what would become the European Union by outlining plans to create a European Coal and Steel Community. 2018 marks 68 years since the Schuman Declaration was delivered in 1950. The Coal and Steel Community was born the following year in a treaty signed between just six countries. Since then, this limited cooperation has evolved into a multi-institutional, multi-lingual and multi-national collaboration, with a new currency, a single market and a major exchange programme for students.

The pooling of coal and steel production should immediately provide for the setting up of common foundations for economic development as a first step in the federation of Europe, and will change the destinies of those regions which have long been devoted to the manufacture of munitions of war, of which they have been the most constant victims.” Robert Schuman, The Schuman Declaration, 1950.

Where can I celebrate Europe Day? 🇪🇺

There are Europe Day events and celebrations all around the world, from the EU’s beating heart in Belgium to countries like Taiwan, the United States or Kenya. There are all kinds of events: European film and food festivals, forums and open-door days at major institutions such as the European Parliament. You can see a full database of Europe Day events here.

Accommodation for international students: lessons from the HousErasmus+ Project

5 Reasons to do an Internship Abroad